Republic Day Celebration for ZES’s Dnyanganga English Medium School in 2015 was very special. On this day we felicitated one of our students, Shreya Nagarkar, from standard V for a brave act. A few days before Republic Day, she saved her family and house from getting robbed. A person entered her house posing as her father’s friend & tried to rob the house, but our brave student Shreya used her courage and presence of mind to prevent this mishap. While protecting her house she was injured too but she still did not lose her courage. Shreya was awarded with a medal and certificate which set an example for the other students who would hopefully get inspired by her act of bravery and be able to deal with such situations in the future.

For this program we invited Mrs Padma Kamble, a well-known social worker, as the chief guest. The Secretary of Zeal Education Society, Mr. Jayesh Katkar and Principal of DEMS Mrs. Renuka Datta were also present for the event and cheered the students on as they are the future of this country. The students later performed patriotic songs which invoked a feeling of patriotism and love for the nation in everyone’s hearts. 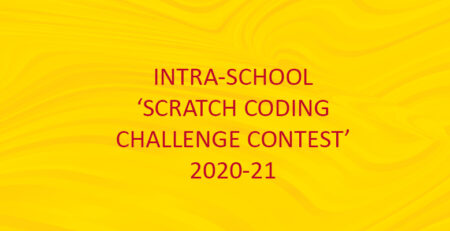 One more feather in the cap of DEMS