Every year DEMS celebrates the annual gathering with great enthusiasm.

Similarly, this year the school celebrated its Annual Gathering at Ganesh Kala Krida on 8th Dec. 2016.

In keeping with the theme for this year, ‘Incredible India’, the students put up a stunning piece where they gave performances on the many diverse dance forms from the Indian States. The students’ costumes portrayed an accurate picture of our rich culture and upped the impact of their dance performances.

It also included Indian classical dance forms of Kathak and Bharatnatyam along with plays and skits.The chief guests, Naveen Sharma – Colonel, Indian Army and Brig. A.D.Jamwal were amazed by the performances. They highly appreciated the program and conveyed wishes for the good progress and development of the school. The program concluded with ‘Vande Mataram’.

The Founder Director Mr. S. M. Katkar, Member of Zeal Education Society Trust, Mr. Poman, Principal of DEMS Respected Mrs. Renuka Dutta and many invitees were present on the occasion to encourage the students for their developments and achievements in various fields. 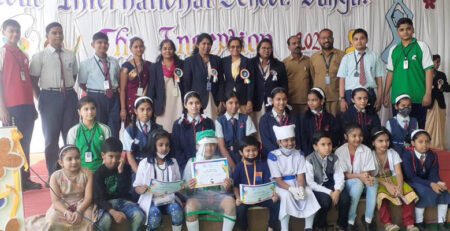 DEMS chases its glory of 100% result in SSC Board yet again.

DNYANGANGA GETS RECOGNITION OF EXCELLENCE 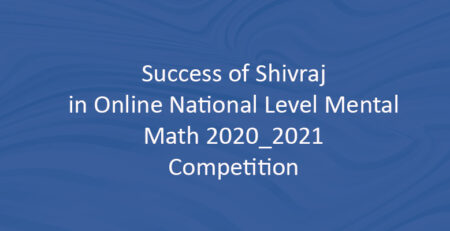