For the inauguration, as a chief guest we had Padmashree Award Winner Mrs.Sheetal Mahajan.   She is a National level Para-glider. In the inauguration function there were a variety of entertainment programs like the parade of the different Houses, thrilling performances like Rope-Malkham, Lathi-Kathi, and Karate demonstrations.

The sports events were conducted with a sense of great enthusiasm and zeal among the audience and the participants conducted themselves with sportsmanship. The students were pumped up throughout the event which witnessed their enthusiastic participation.

On the last day of the meet we invited Mrs.Ujwala Raje as the Chief Guest who is a National level Basketball player. She performed the role of a jury as well. The winners were felicitated with medals and certificates. The rolling trophy was awarded to the winning Buddhi House.

Salute to our Tri Colour in DEMS. 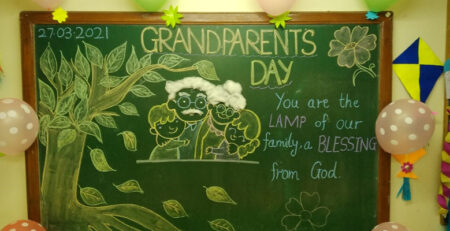 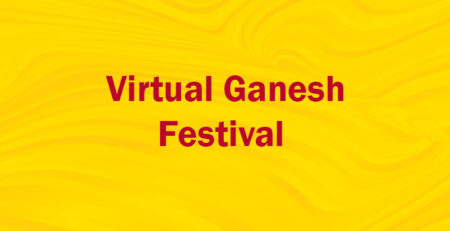